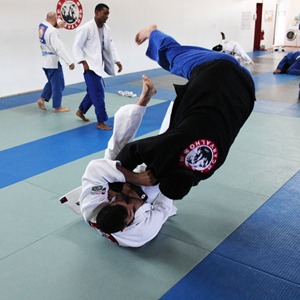 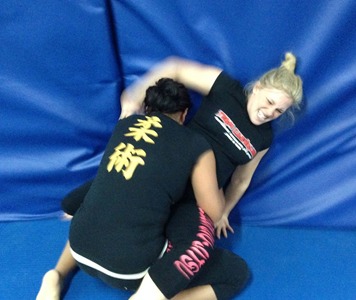 Multiple time BJJ World Champion and one of the top UFC prospects in the World.

The Martial Arts of Judo & Brazilian Jiu-Jitsu combined together are very effective, reality-based fighting systems in the world. An amazing full body and cardiovascular workout, Judo & Brazilian Jiu-Jitsu teaches that a smaller, weaker person can successfully defend against a bigger, stronger opponent by using leverage and proper technique; throws, most notably hold downs, joint locks and choke holds. Serious self-defense is delivered in a sport that is probably the most fun you’ll ever have! 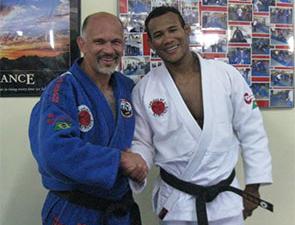 Sensei Edson Carvalho has been training for over 40 years. Born and raised in Brazil, he has traveled to many countries around the world competing, teaching and training in countless Academies. He currently holds a 7th Degree Black Belt in Brazilian Jiu-Jitsu and 6th Degree Black Belt in Judo. Sensei Edson Carvalho has competed at a World Championship level in both styles from Brazil, Japan, and to the United States. Sensei Edson Carvalho knows how to train you and keep you in shape or even help you become a World Class Competitor. He comes from an Authentic Brazilian Jiu-Jitsu and Judo background. The quality of his technique, skills and his great knowledge are sought after and admired by many competitors and athletes in the Martial Arts world.

The instruction is for all levels of experience, from the completely new beginner to the professional fighter looking to take their game to the next level. Whether your goal is to get in the best shape of your life, learn how to defend yourself or to become a champion competitor, Team Carvalho has the program for you. 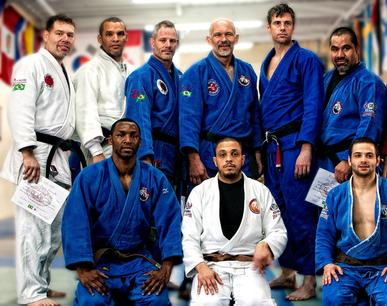 If you  enjoy  learning  something  new  every day, then Carvalho Judo & Brazilian Jiu-Jitsu Academy is for you.

it's never too late to start