These, in turn, allow them to be excellent athletes, with a sound physical base of fundamental skills, and formidable and imposing opponents in competition.​
But beyond the development of physical prowess and athletic ability, judo students learn much more. They learn how to control their feelings, emotions, and impulses. They learn about values of perseverance, respect, loyalty, and discipline. Judo students develop an outstanding work ethic, as well as important social manners and etiquette. They learn to overcome their fears, and to show courage under pressure. Through competition and the rigors of daily practice, they learn about justice and fairness. Through their experience, they learn about politeness, modesty, and many other wonderful values that contribute to their development as successful citizens of society. As such, judo facilitates the development of important moral  knowledge and values, those  that  are important to help people to  become  active  and contributing members of their communities, nations, and the world. In this way, judo students play an important role in developing societies, and creating new and better communities for the future.​

Judo is a rigorous and demanding physical activity. The practice of judo techniques helps people develop basic and fundamental physical fitness in a number of ways, such as the development of strength, flexibility, agility, speed, dynamic and static balance, explosive power, and endurance. The practice of active attack and defense helps develop reaction time, coordination, and overall physical self-confidence. Judo students become physically bigger, stronger, and faster through their practice of judo.
Judo students also learn the fundamental principles and the dynamics of subduing their opponents on the ground through the application of pinning and submission techniques. Their prowess both on the ground and on their feet, ​combined with the considerable basic physical fitness gained from daily judo practice, affords judo students with a considerable repertoire of techniques, skills, knowledge, and abilities. 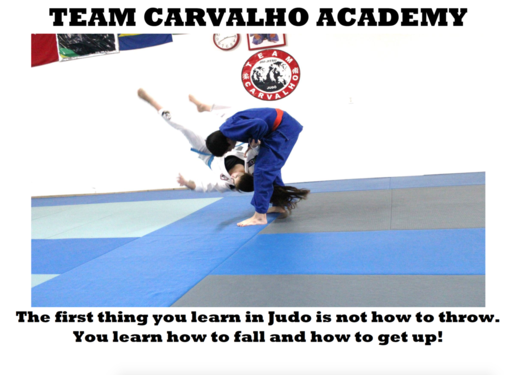 Instead, judo simply involves two individuals who, by gripping the judo uniform or judo-gi, use the forces of balance, power, and movement to attempt to subdue each other. Thus, it is simple and basic. In its simplicity, however, lies its complexity, and mastery of even the most basic of judo techniques that often take considerable time, effort, and energy, involving rigorous physical and mental training. 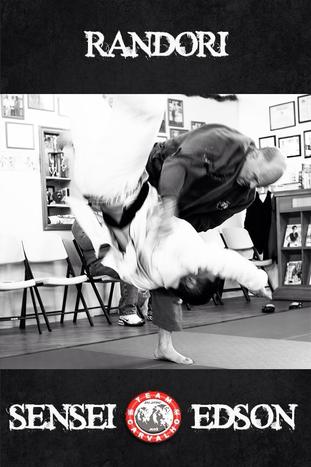 Judo is a modern martial art, combat and an Olympic sport. Its most prominent feature is its competitive element, where the objective is to either throw or takedown an opponent to the ground, immobilize or otherwise subdue an opponent with a pin, or force an opponent to submit with a joint-lock or a choke. The philosophy and subsequent pedagogy developed for judo became the model for other modern Japanese martial arts.  A judo practitioner is called a judoka.