that was a no brainer that I needed to pick up some of that knowledge. I am also a big MMA fan and I had an opportunity to work and train with many professional athletes competing in UFC, Belator, M-1 Global, and many other organizations around the world. I was also a huge fan of old school, No Holds Barred, no rules, Valetudo type of Brazilian MMA scene and when I found out that there is a world renowned Sensei Carvalho around the corner from my house, the rest is history. This place is like family and it is full of unbelivable Martial Arts traditions and philosophies. Sensei Carvalho is extremely respected and has an amazing following of students and schools all around the world and he produced countless champions in BJJ, Judo, and MMA. That said, I am very happy to be learning some authentic and traditional Brazilian Jiu-Jitsu and Judo directly from one of best that ever did it.

When I started training Brazilian Jiu-Jitsu a little over 3 years ago, I instantly fell in love with the sport. The next thing you know, I was competing and achieving some great results, but I felt like something in my game was missing. I had difficulty getting my opponents to the ground and pulling guard wasn't something that I was brought up to do. I more enjoyed pressure type of game, with pass and smash type of philosophy, so I  needed to improve my stand up. Since I really like competing in the GI and I always admired the art of Judo, 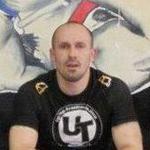 From the moment I entered the dojo at Edson Carvalho I was hooked. Sensai Edson immediately made me feel accepted and inspired. I knew that I had already become a part of the wonderful family that is the Edson Carvalho team. Sensai creates an environment in which all of his students are there to help each other grow. He provides amazing instruction and he genuinely wants every one of his students to  be the best that they can  be  both  in  BJJ/Judo and in life.  His  attention  to  detail  when teaching  judo or BJJ is sometimes

difficult to master yet doing so mandates persistence. This style of teaching ultimately makes you not only a much better fighter, but also a stronger person. Sensai Edson is truly an amazing coach and the team he has created is one where mutual respect and brotherly/sisterly support permeates throughout the gym. 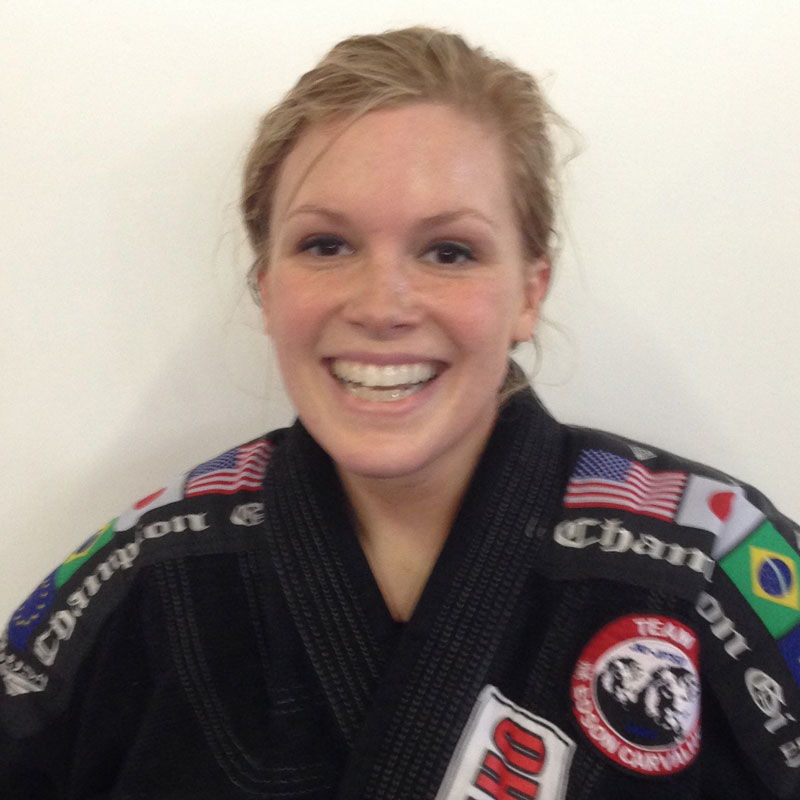 About 9 years ago, I walked into the Paterson Dojo and sat with Sensei Edson Carvalho. I explained to him that I had been training under 2 different coaches for about 2 years, and with all my hard work, I had yet to win a single match in bjj. I shared that I wanted to be a champion! I worked too hard not to be one. Sensei looked back at me and said, So you want to be a champion huh?? I replied, Yes!  I do. He simply stated," getyour  Gi  and  I'll see  you  tomorrow for  class."  Little did I know,  being  a  champion required many hard

training sessions and the help of ​ "champion" teammates - Dominic Tafuri, Mark Ramos,Chris Seeger, Paul Carnicella and Fletcher to name a few.Being under the watchful eye of Sensei and with the help of those men, and many other teammates, not only did I become a Judo National Champion, but I also became an Amateur MMA champion. Sensei Edson Carvalho , has been my trainer, coach and mentor in Bjj and Judo for over 9 years now. I cant begin to describe the many joys and learning experiences that come with having such a wonderful man and person as my coach and mentor. Because of his training style,encouragement and support, and the support of many of my teammates, I can stand before you and say I a champion- not only in Judo and MMA, but in heart. And that's because I train with Champions.. If you want to be a champion and train with the man himself,Sensei Edson, come train with us. There's plenty of Champions to teach you, guide you, and train with both young and seasoned at our Paterson location.. Ooossss 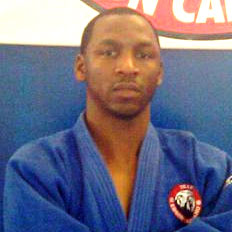 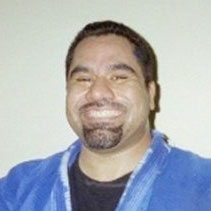 who is better versed in Judo and jiu jitsu. You will not buy your rank on this team, it will be earned through hard work......Ossssss 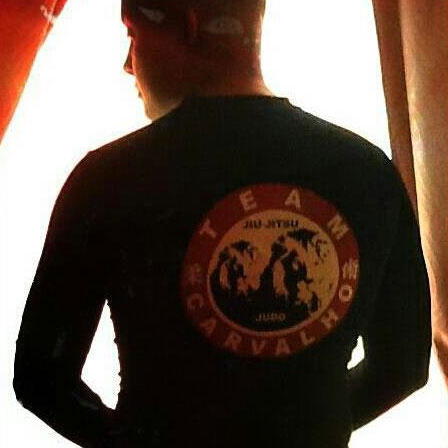 I am a law enforcement officer. I've been with this team for over two years now. I have quickly excelled and have experienced success in the tournament circuit. Sensei Edson Carvalho is a wealth of knowledge with a traditional mindset. I have a strong admiration for sensei and his system. I lost nearly fifteen pounds since I first started  with  the  team, not being very large to  begin with. I  go to work  with a greater  sense  of  confidence knowing I am equipped with practical self defense techniques. I challenge you to find an instructor 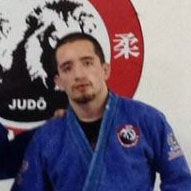 Anyone looking to learn jiu jitsu AND judo should stop by this gym. Very rare is it that you find an mma gym with the head trainer being a 6th degree black belt in both judo and jiu jitsu and from a lineage of a Gracie, not to mention of the various locations and branches of Team Carvalho all over the world. Team Edson has produced many champions especially the past few years, undefeated pro mma fighter Dominic Tafuri  (by way of  first  round  submission per fight) , Hurricane Wayne Hargrove undefeated  Amateur  mma  fighter  with

the fastest knockout in the state of NJ (4 seconds), Mark Ramos 2x nogi world champion and black belt in 5.5 years, and along with other up and coming rising stars. Sensei Edson carvalho teaches a style complementary to MMA, always stressing position before submission. All fights start standing up if you have a wrestling or striking background and want the best bang for your buck their style of jiu jitsu and judo will complete you along with our MMA program along their no prisoners conditioning by sensei Edson Carvalho who he himself is from Brazil and has won numerous home titles in Bahia in both jiu jistu, and judo. Edson Carvalho as also competed in mma in the U.S.A. and other parts of the world. Along with his rigorous training program for combat athletes the gym also provides an amazing kids program for children of all ages, plenty of seminars from mma, judo, and jiu jitsu champions, and a great environment for the proud that serve our community on day to day basis. Stop by for a free trial you have nothing to lose and something to forever gain!

Great place for fitness training and learn Brazilian Jiu-Jitsu...Besides an amazing instructor in Edson Carvalho, what makes this place even better are the people that trains there, there is no ego and very humble people, a family environment...

what they say about us!!! 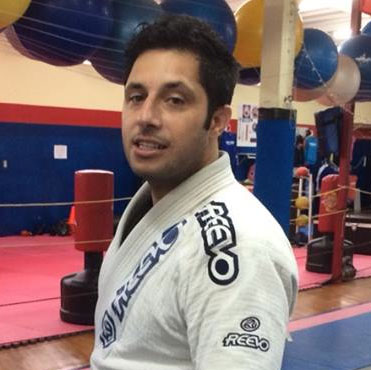